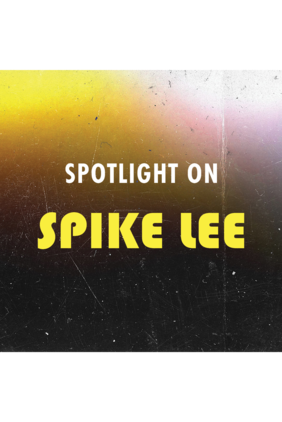 Iconic, Oscar winning Director Spike Lee made his feature debut in 1986 after directing countless music videos and several shorts. The moment SHE’S GOTTA HAVE IT debuted, his career was launched, now with dozens of films under his belt, featuring authentic portrayals of race, humanity, and power. “I’ve been blessed with the opportunity to express the views of black people who otherwise don’t have access to power and the media,” Lee states. This collection features just a few of the filmmaker’s acclaimed works.

Do the Right Thing

Visionary filmmaker Spike Lee's Oscar nominated film is one of the most thought-provoking and groundbreaking films of the last 30 years.